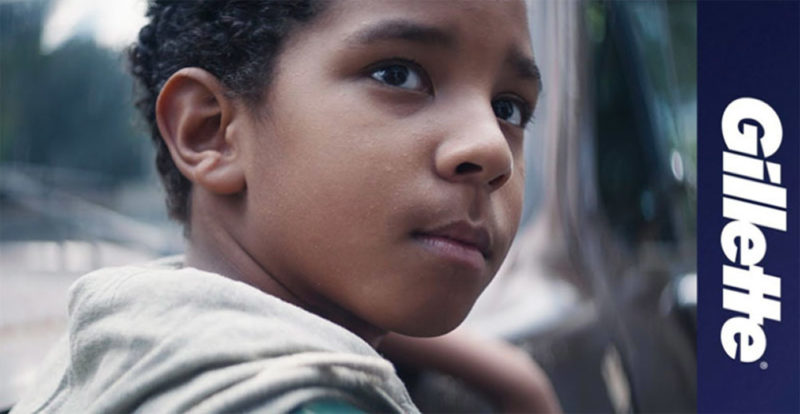 Gillette’s “We Believe in the Best in Men” ad campaign launched this week to mixed reviews. The campaign focuses on the perspective of masculinity and the social responsibility of men to change and take some level of onus over the current climate of bullying, toxic masculinity, and misogyny.

There’s no doubt that the ad is done well. It’s well written, excellently directed and does a great job of conveying the message of social injustice at several different levels.

Whether you agree or disagree with the context and stance of the ad is a whole different issue. It’s obvious that Gillette is trying to showcase corporate responsibility to the masses and there’s nothing wrong with promoting “healthier representations of masculinity,” whether it’s genuine or not.

People are clearly on both sides of the fence about this campaign, and that’s ok. Controversy isn’t a terrible thing; take Nike for example. Despite all the backlash from their Colin Kaepernick campaign from a few months ago, they immediately saw a 31% increase in online sales following the launch. Were they making a statement by endorsing such a controversial figure and social stance? Yes, but their goal is and always will be to sell more product. From a marketing perspective, this campaign was pure genius whether you agree with the political stance or not.

Gillette has struggled in recent years to connect with a younger demographic that wants to believe in who a brand is. Millennials want to know whether they can relate with or support a brand’s belief systems. With a multitude of other competitive brands available (Harry’s, Dollar Shave Club, etc…), gaining trust and brand confidence is a huge issue.

It’s been three days since the campaign launched. Currently, the ad has more than 16 million views on YouTube and is receiving negative feedback at an almost 2-to-1 ratio. Though it’s not a clear indicator of failure by any means, it does lack the much more positive reaction and overall support of the Nike ad. I’m sure that the true KPI for Gillette will be simple; does this ad increase their overall sales?

At the end of the day, it’s up to the masses to decide whether they believe in the authenticity of Gillette’s new campaign. Audiences will judge for themselves whether it is an honest attempt to help shape our social stance on bullying and masculinity or if it’s a large corporate brand utilizing controversy in an attempt to better connect with a millennial demographic that has all but left them.

If this younger demographic believes that this is a genuine attempt to socially correct our imbalances, then it might go a long way to help sway millennials to try or return to their brand. However, if they don’t believe that the campaign is authentic, it may just reinforce the decision they have already made to purchase shaving products from a company they feel they can better relate with.

Regardless of your opinion on the campaign, Gillette is leaving their comfort zone into uncharted territory. It’s a calculated risk and I personally don’t admonish or admire them for doing so. Only time will tell whether Gillette’s gamble pays off, but it’ll be a learning experience for the advertising industry either way.