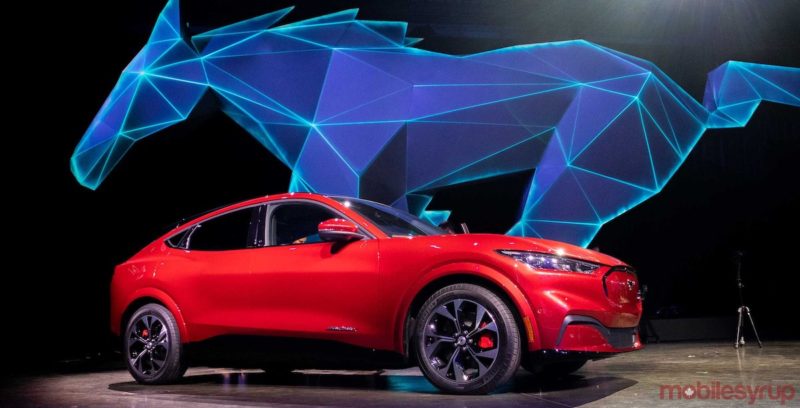 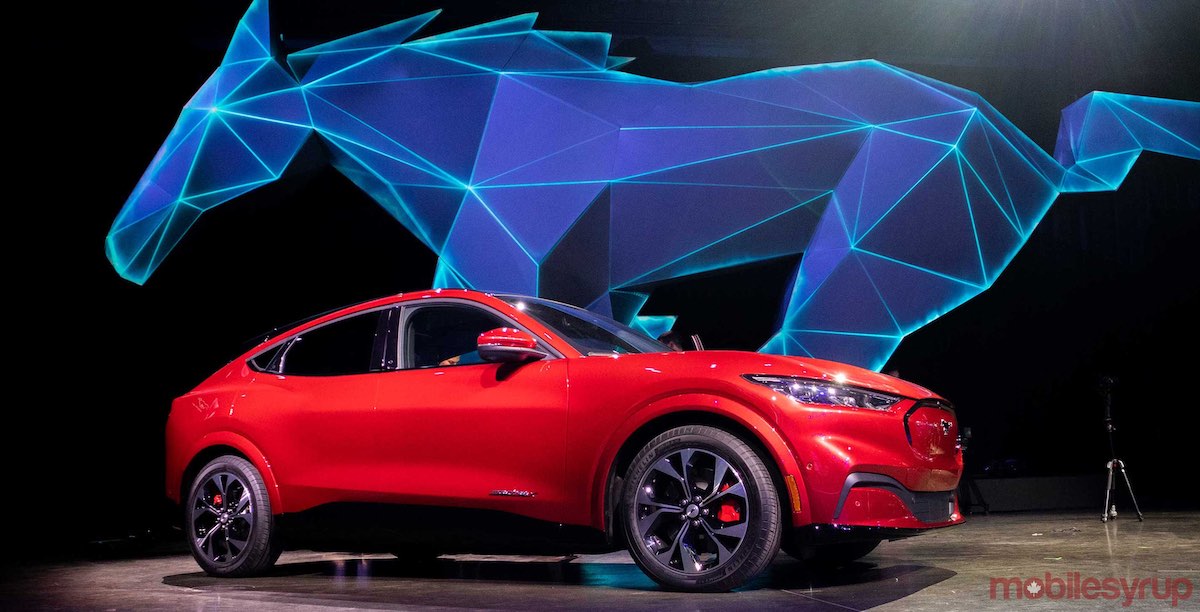 Ford’s new electric Mustang Mach-E SUV is now available and looks phenomenal (by most accounts). It gets roughly 300 miles per charge, depending on which model you get, and pricing starts at a modest $44,000.

The Mach-E is obviously heavily inspired by the modern version of the Ford Mustang. It’s fast, powerful and looks like a hell of a lot of fun to drive, which is exactly what Bill Ford’s vision was. It needs to mean “Fast, Fun and Freedom” and needs to make you feel young and alive when you get behind the wheel.

There’s little doubt that the Mustang Mach-E will likely make a strong impact in Telsa’s dominated electric vehicle marketplace, or at least that’s the belief from Ford anyway. Since 2010, Tesla has sold nearly 500,000 units, compared with less than 10,000 sold by Ford. Ford is aggressively entering into the EV market and by no means is it just a token gesture.

This is the first time that the Mustang name has been used on another vehicle that’s not a muscle car. These are uncharted waters for Ford and Mustang lovers alike. This raises a few key questions from a branding perspective and how the Mustang brand transitions to an additional product so far outside its comfort zone.

First, does the new SUV fall in line with the traditional market for the Mustang community? Does the design fall within the design, power, performance, and style that the loyal Mustang audience comes to expect? Is the idea of a crossover SUV too radical of a change keeping with the Mustang name?

Secondly, the SUV is electric, which some may consider a far cry from the roots of the Mustang as a muscle car. Will this deter the brand loyal Mustang audience from excepting such a dramatic shift in the Mustang brand?

It really just depends on how well it performs and how well it’s perceived in the marketplace. It looks great and touches all the right points to be a success, but the core Mustang audience may be skeptical about such a large transition.

On the upswing, this may also expose the new Mach – E to a whole new demographic that is largely outside the target market for the Mustang car. If this does work, then Ford has a huge opportunity to expand to additional markets without necessarily cannibalizing its current customer base for the Mustang.

Ford is banking on the long-standing brand equity of the Mustang name to introduce an entirely new concept within the marketplace. It wasn’t too long ago (1974 – 1978) that Ford launched the Mustang 2, also borrowing the brand equity of the Mustang name and that didn’t go so well. Though that was a different time and I’m sure that Ford was combatting the onslaught of inexpensive small 4-cylinder cars from the foreign automakers.

With the automotive trending toward larger vehicles and SUVs, it’s should be no surprise that Ford continues moving in this direction. In recent years they have moved away from most car production and focused more heavily on what the market demands, larger vehicles and SUVs. They have likely looked at other brands making this same transition, Porsche, Jaguar, and GM to name a few.

Only time will tell if Ford is right with this approach. It’s a large gamble, but it’s also a larger gamble not to go all-in when you are entering the EV SUV market against another automaker that is so dominant within the space.

Personally, I think that Ford is truly onto something with the Mach-E, but at the end of the day, the only things that matter are if it sells well and improves the Mustang brand for years to come.